Crate Soul Brothers newsletter #104: The freak of the century

the summer is here for a while and all the pretty girls out side on the streets of Budapest walk along in almost no clothes. Crazy times, we almost get heart attack in every minute!

The wild gorillas (as known as the Crate Soul Bros) have been doing some new projects which are secrets yet, what we can say now is that hopefully we will finish the very first Crate Soul Brothers tune after all those remixes. And you can imagine how we work when you know that we finish a demo which Erik Sumo and Keyser started about 4 years ago and almost forgot about it although there was some time when Nicola Conte asked us frequently when we finish this stuff. Now we’ll do.

It has been extremely hot in the last weeks here. Also, my friend Shuriken just been cured from some serious illnesses. So please forgive him that he chose this short reading to this newsletter. :)

I bet you still don’t know why MJ went all white. Nina Simone (R.I.P.) was not afraid to tell her version of the truth!

„AP: So, you think greed is the driving force.

NS: Yes, greed has driven the world crazy. And I think I'm lucky that I have a place over here that I can call home. It's no surprise that Michael Jackson, the man that I adore the most in this world, has disappeared from the United States. I distinctly remember meeting Michael on a plane many years ago when he was little, and I said to him, "Don't let them change you. You're black and you're beautiful." But of course, he was influenced by his family and everybody else. And I don't mind if you say this, I think that the person who's responsible for Michael's tragedy is Quincy Jones [who co-produced his albums Thriller and Bad]. You can quote me.

AP: How is he responsible?

NS: It was Quincy who married a girl from Sweden [Oolah]. And with Quincy with all them white women, poor little Michael didn't know what to do. Michael needed somebody to emulate, and I think he did everything that Quincy Jones told him to do. That is what I believe.

AP: But what do you think about Michael Jackson's plastic surgery?

NS: Oh darling, he is becoming the freak of the century! It's unfortunate, because I love him very much.

(From Alison Powel’s interview for Interview Magazine with Nina) http://www.boscarol.com/nina/html/manual/interview/interview.html

Beware of Swedish women till next week! 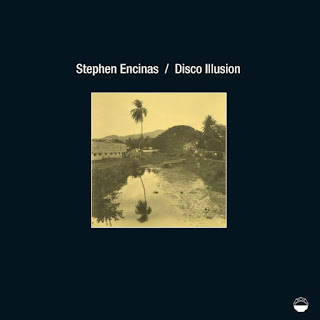 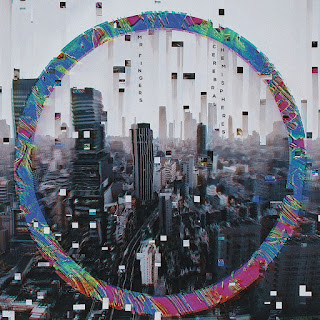 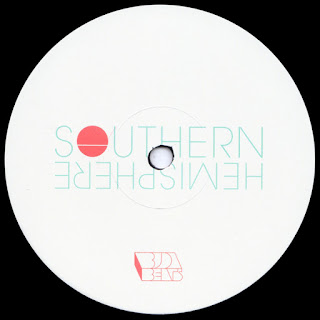